View basket “Sugar: Life as a Cat” has been added to your basket. 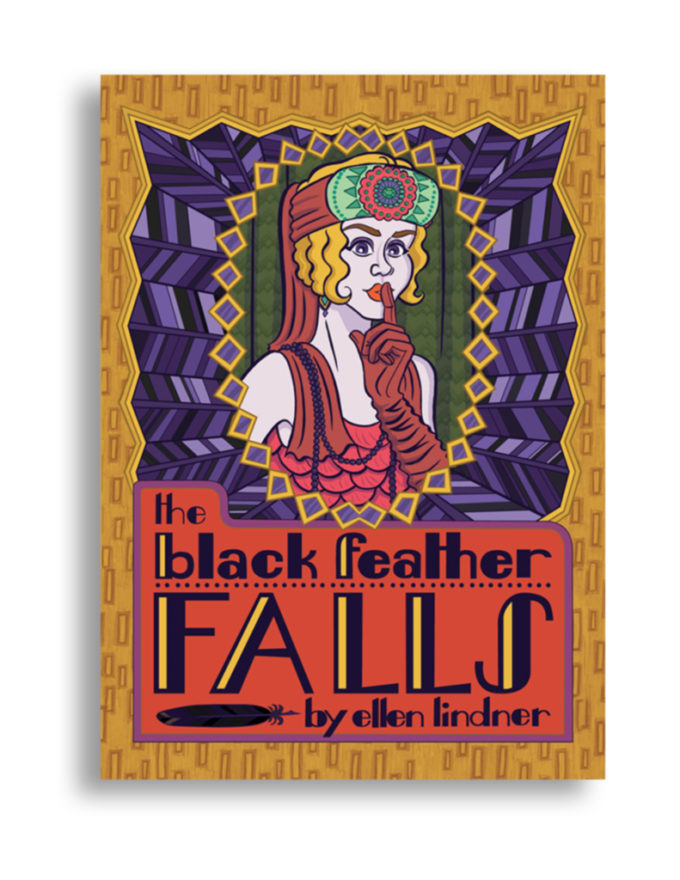 The collected edition of the Ignatz-nominated series follows the tenacious Tina Swift as she tries to solve the murder that everyone else wants to sweep under the rug.

Tina Swift has just arrived in 1920s London from Back Country, USA, where she plans to lead a quiet, unassuming life as she gets to know a new country. But when the street where she works turns into a crime scene, and a clue she’s discovered is ignored by the police, Tina’s disgust turns to determination to solve a murder the authorities seem keen to sweep under the carpet. Aided by dour spinster, their investigation takes them to the cruel heart of World War One.

“Seven SPX Debuts that are like Crack” – Bleeding Cool.

Be the first to review “The Black Feather Falls” Cancel reply