View basket “Daisy Blackwood/Needleman bundle” has been added to your basket. 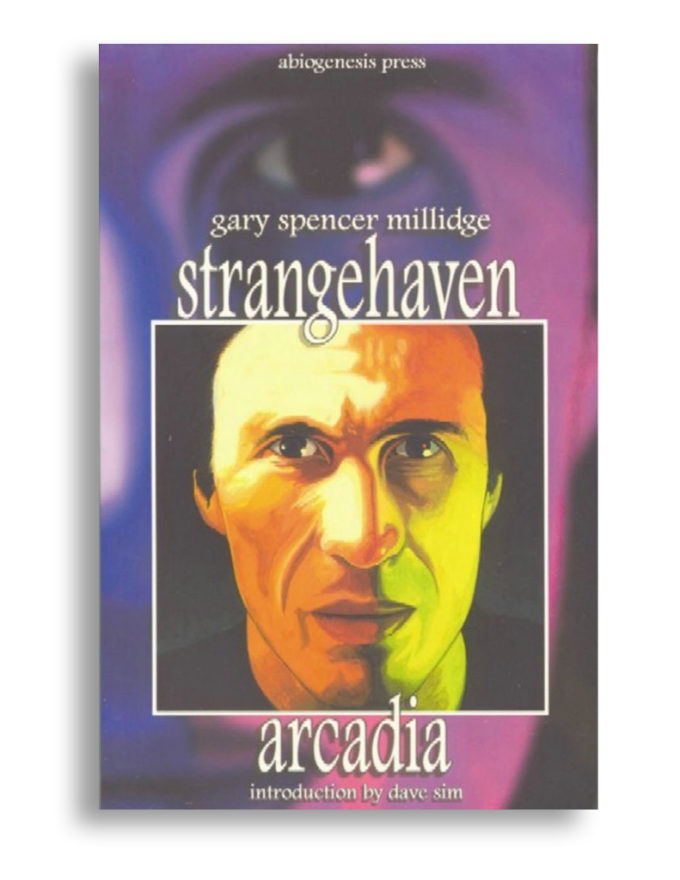 Alex Hunter, driving through the remote rural English countryside, swervesand crashes his car to avoid an apparition in the winding road. When he awakenshe finds himself in Strangehaven, a gently off-kilter village that he firstdoesn’t want to leave – and then finds himself entirely unable to escape. He soon encounters some of the village’s bizarre inhabitants, including anAmazonian shaman, a man who claims to be from the planet Nimoi, a woman withtalking pets, and more. But who is the woman in the fish tank?

Be the first to review “Strangehaven: Arcadia” Cancel reply