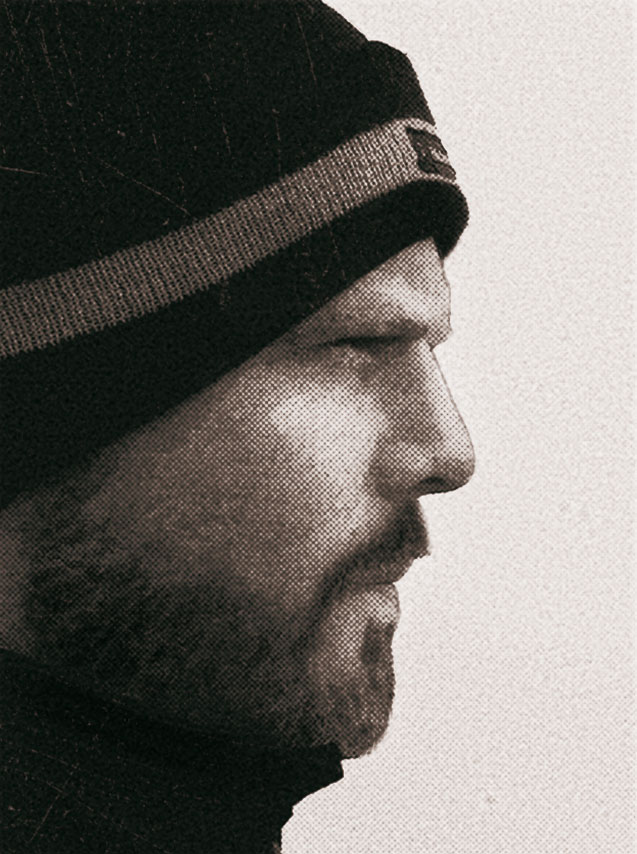 Martin ‘SIMO’ Simpson is a freelance illustrator and comics creator based in the UK.

Illustration work has included covers for the popular children’s book series ‘Wolven’ by Di Toft (Scholastic) and editorial illustration for Bauer Media, and The Enthusiast Network.

Other clients he has worked for include: Templar Publishing, The House of Books, The Chicken House Publishing, Computer Arts and Frito Lay amongst others

In 2015, Martin successfully Kickstarted his own book ‘Misc Anthology’ to critical acclaim and has since gone on to create ‘The Needleman’, a short graphic novel for Soaring Penguin Press which was named by Pipedream Comics as one of the top ten Indie and Small Press Comics of 2018. It also gained Martin a nomination for Best New Talent in the inaugural TRIPWIRE Awards 2019.