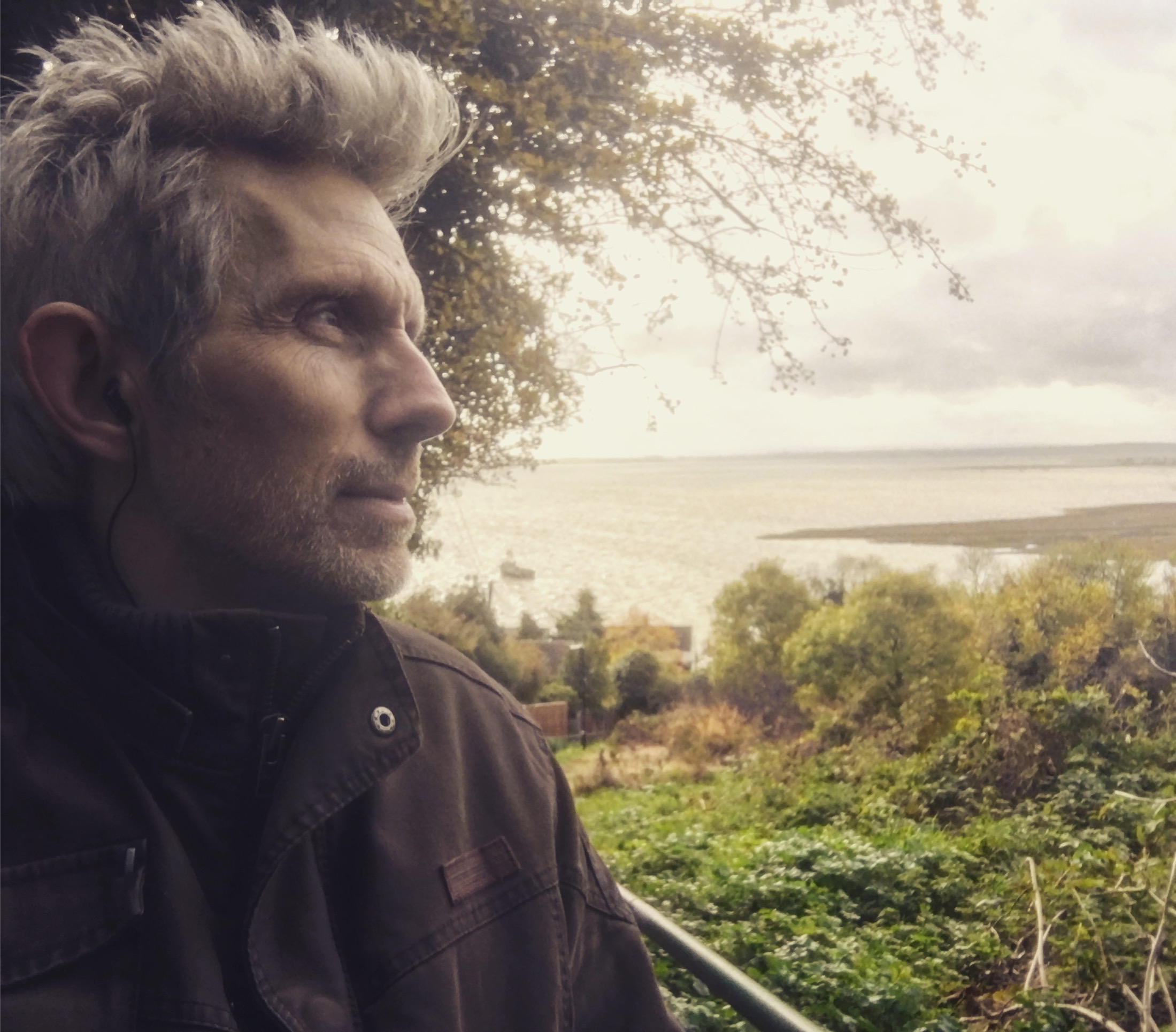 Gary Spencer Millidge is the creator of the critically acclaimed Strangehaven comic book series. Born in East London, he studied at Southend College of Art where he published the fanzines Amon*Spek and Comics New Monthly.

His comics have appeared in various publications including Bart Simpson’s Treehouse of Horror, Alan Moore: Portrait of an Extraordinary Gentleman, Negative Burn and the benefit book Where We Live.

The fourth volume of Strangehaven is currently being serialised in Soaring Penguin Press’ Meanwhile… anthology.