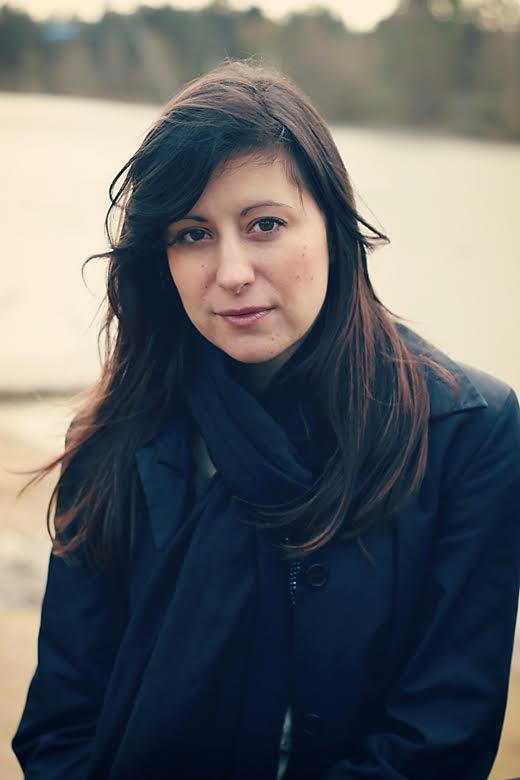 From self-publishing to some of the biggest book publishers in the world, Emma loves telling stories with pictures. Her work includes: Doctor Who for Titan comics, the New York Times-bestselling Vampire Academy graphic novel series for PenguinRandomHouse, Avalon Chronicles for Oni Press and the critically acclaimed independent web series, BREAKS with co-creator Malin Ryden. Her recent work includes the Alex Rider series for Walker books, The Adventures of Supergirl for DC comics, and Back to the Future for IDW. Alongside comics, she worked on the A&E television series, Bates Motel, providing the sketchbook found by Norman Bates.
–
Emma is a storyteller first and everything else second. She’s never really minded which format that story gets told in and has tried her hand at prose writing, had a couple of plays produced, acted out stories herself on the stage, sung stories…and of course she loves drawing them. She lives in a small village outside of Cambridge with her husband and her cat and splits her time between drawing comics in her kitchen…studio…and forcing herself to engage with the outside world through local theatre; which she finds the best antidote in the world to the solitary nature of comicking.