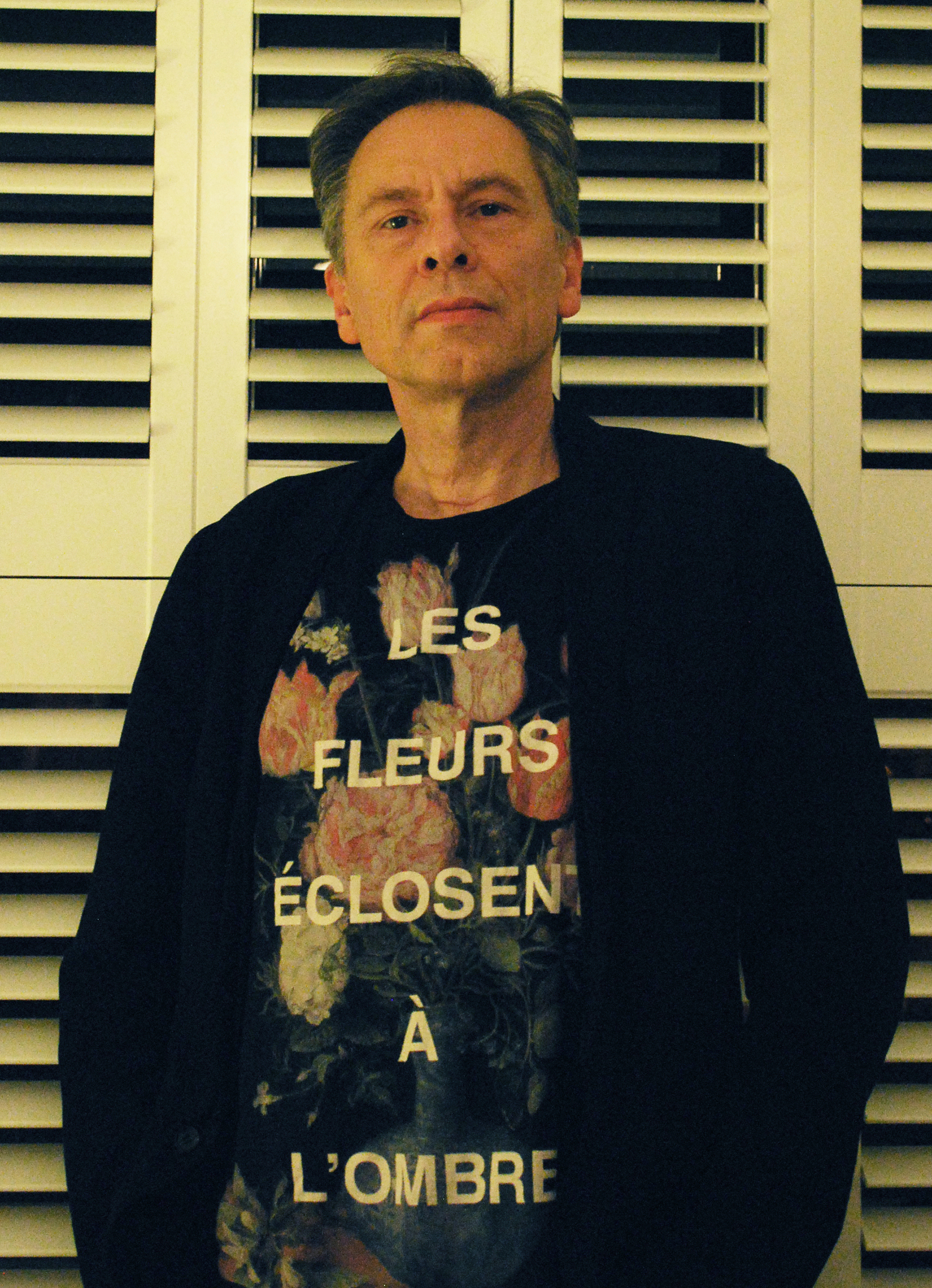 David Hine has written many mainstream comics, including Spider-Man Noir, Civil War X-Men, Silent War, District X and Daredevil: Redemption for Marvel and Batman, Detective Comics, Azrael, The Brave and the Bold and Will Eisner’s The Spirit for DC. He has also scripted long runs on Spawn and The Darkness.

Creator-owned books include: Poison Candy for Tokyopop; Second Sight for Aftershock; Strange Embrace, which he wrote and drew; The Bulletproof Coffin, with Shaky Kane and Storm Dogs with Doug Braithwaite, both from Image; The Man Who Laughs and Lip Hook with Mark Stafford for SelfMadeHero.

He is currently writing partner with Brian Haberlin on several comics and movie projects for Anomaly Productions in the USA.