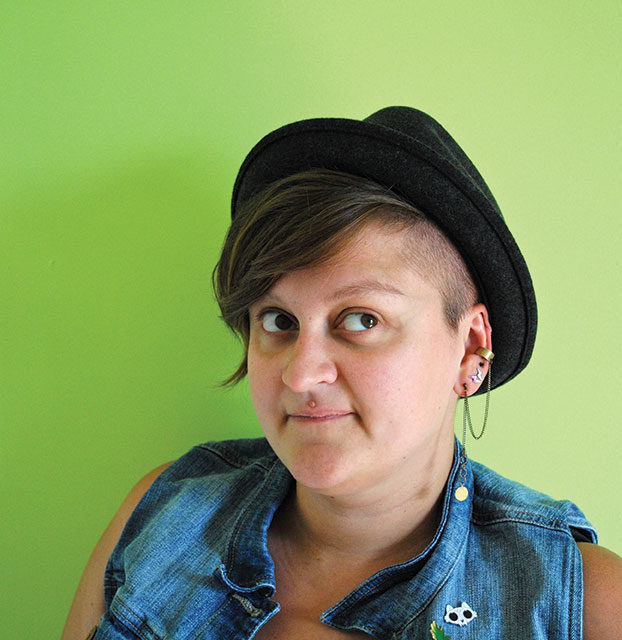 Boum is a comic artist, illustrator and animator living in Montreal, Canada. She studied traditional animation for seven years, at the cegep du Vieux Montreal first, then at Concordia University. Her animated shorts have been screened all over the world and won several prizes, but lately, she has entirely devoted herself to comics. Nope, let’s rephrase that, she has entirely devoted herself to her new job as a mom and makes comics during nap times.